Two personalities stand out in the 110-year history of Ajinomoto.
The history of our group has its roots in Japan and Europe,
and has continued for more than 30 years in Africa as well. 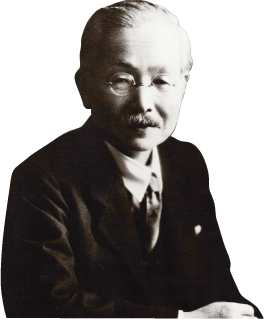 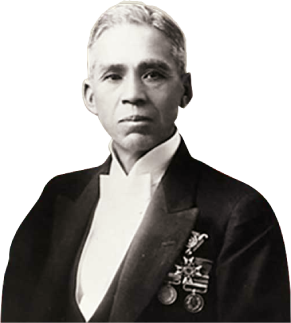 “I want to make Japanese people healthier and make their meals tastier. “

In 1888, the Suzuki family started a Chemical business extracting iodine from the seaweed that washed up on the shore. They began by producing saltpeter through the co-decomposition of potassium chloride and the saltpeter contained in iodine ash. Their business soon became one of the leading chemical companies in Japan.

“I want to bring “umami” seasoning to as many people as possible in Japan.”

In 1899, Dr. Kikunae Ikeda went to Leipzig, Germany to study chemistry. In Leipzig, he studied directly under Dr. Wilhelm Ostwald, who was later awarded the Nobel Prize in Chemistry in 1909. Without Dr. Ikeda’s study in Germany, Ajinomoto would not have been born. After returning to Japan, Dr. Ikeda continued his research, and in 1908, he discovered glutamic acid to be the source of the savory taste. He named this "umami" and designated it as the fifth of the five basic taste flavours.
In recognition of this achievement, Ikeda was officially selected as one of the “Top Japanese Great Inventors” by the Japanese Patent Office 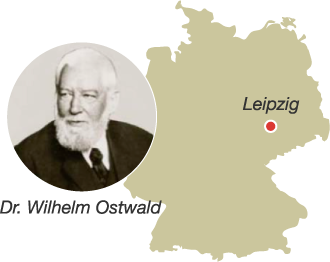 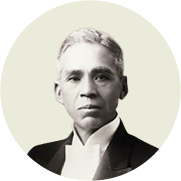 The history of Ajinomoto began with this passion of two Japanese gentlemen. 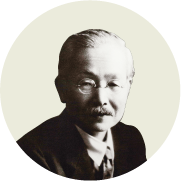 The beginning of the Ajinomoto Group

Ajinomoto Co. was established by launching the world’s first umami seasoning: AJI-NO-MOTO®, by Saburosuke Suzuki, founder of the Ajinomoto Group.

1st export of AJINOMOTO® to Europe

The 1st export of AJINOMOTO® to Europe was to Switzerland

Mr. Domen, as the president of Ajinomoto, went to Europe for the first time.
He actively visited major food manufacturers and introduced AJINOMOTO®.

Establishment of a representative office in Paris, France

The start of a pharmaceutical business

Joint venture with Orsan S.A., Lafarge Group in France.
(Divested in 2021) The market for amino acids for animal nutrition increased mainly in Europe at that time.

Ajinomoto and Cie. Gervais Danone of France, the largest dairy company in Europe, signed an agreement to establish a joint venture for the production and sale of dairy products in Japan. The partnership continued until 2007. 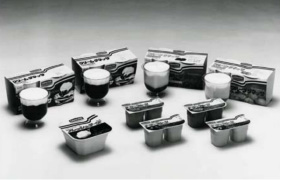 The grandson of the company's founder, Saburosuke Suzuki IV, former chairman of the company, was awarded the Legion of Honor which is the highest French decoration and one of the most famous in the world, by the French government. 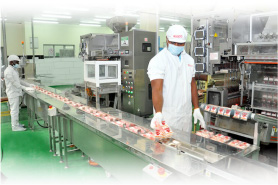 The establishment of Ajinomoto Poland Sp.z.o.o.

Ajinotmoto Europe S.A.S. was established in Paris, France as a regional headquarters